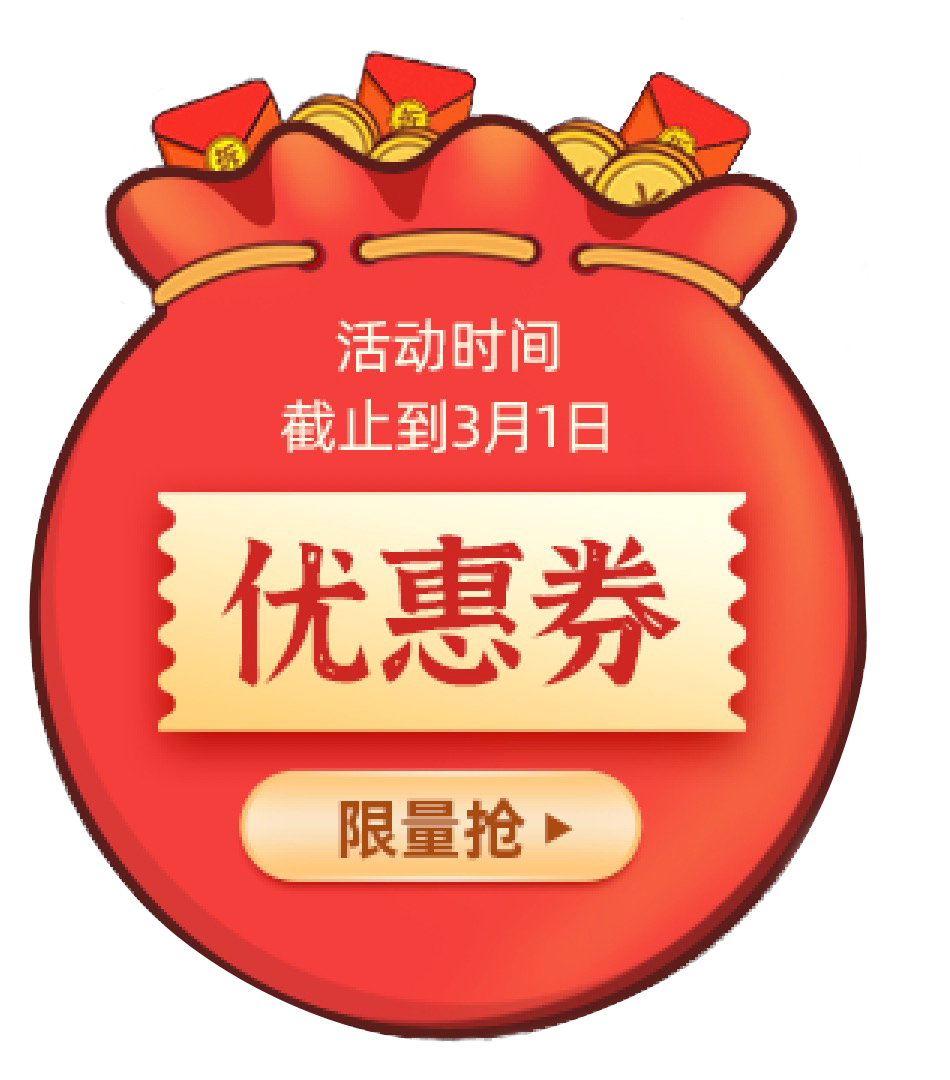 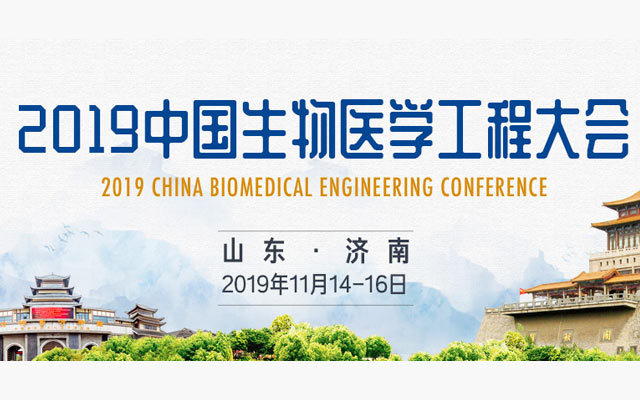 Dr. Musen is Professor of Biomedical Informatics and of Biomedical Data Science at Stanford University, where he is Director of the Stanford Center for Biomedical Informatics Research.  Dr. Musen conducts research related to open science, intelligent systems, computational ontologies, and biomedical decision support.  His group developed Protégé, the world’s most widely used technology for building and managing terminologies and ontologies. He served as principal investigator of the National Center for Biomedical Ontology, one of the original National Centers for Biomedical Computing created by the U.S. National Institutes of Heath (NIH).  He is principal investigator of the Center for Expanded Data Annotation and Retrieval (CEDAR), supported by the NIH Big Data to Knowledge Initiative.  CEDAR develops semantic technology to ease the authoring and management of biomedical experimental metadata.  Dr. Musen directs the World Health Organization Collaborating Center for Classification, Terminology, and Standards at Stanford University, which has developed much of the information infrastructure for the authoring and management of the 11th edition of the International Classification of Diseases (ICD-11).
Dr. Musen was the recipient of the Donald A. B. Lindberg Award for Innovation in Informatics from the American Medical Informatics Association in 2006.  He has been elected to the American College of Medical Informatics, the Association of American Physicians, the International Academy of Health Sciences Informatics, and the National Academy of Medicine.


Luming Li, Ph.D. & Cheung Kong Scholar Chair Professor, Dean of School of Aerospace Engineering, Tsinghua University. founding director of National Engineering Laboratory for Neuro-modulation.
Dr. Li’s research activities focused on two areas: To develop medical devices or equipment for Chinese Astronauts in Chinese Manned Space Engineering, such as monitoring the health conditions, measuring the astronauts’ mass in space. The other is neuromodulation technology. As a leader of a multi-disciplinary research group at Tsinghua University, China, he has designed and invented a novel deep brain stimulation (DBS) device and move to clinical application in last 20 years. Till now, more than 8800 patients with Parkinson’s Disease, dystonia and etc. implanted his devices in 220 medical centers in China and the other 4 countries. He was awarded First prize of National Science and Technology Progress Award, China, 2018. 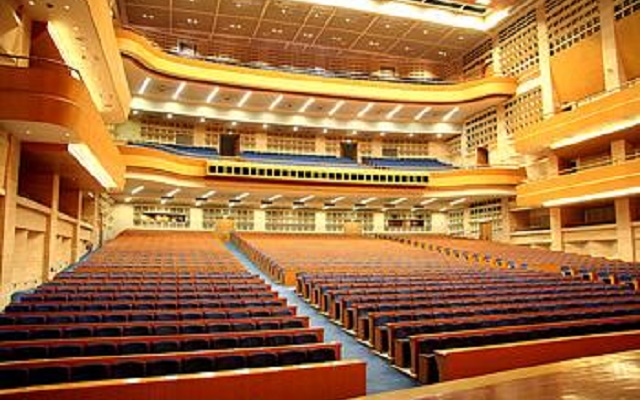 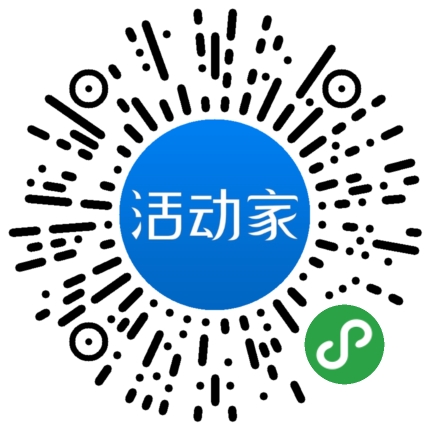